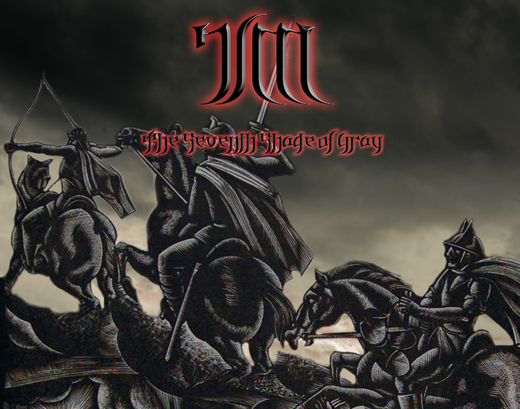 I'm a 22 year old musician from La Grande, OR. I've been playing guitar for 8 years, drumming for 5, and singing for two. I'm currently working on releasing my debut album "The Seventh Shade of Gray". I started out playing music in high school, and in 2009 joined the band "Black the Sky" playing venues around the Northwest. Where we headlined the Knitting Factory several times, and played sold out shows opening for the all-female AC/DC tribute band "Hells Belles", as well as the Canadian metal band "Anvil".
After that, I took part in a Metallica tribute band, where I performed as James Hetfield, on vocals and guitars. In late 2010, I moved to Oregon where I started recording my own music, and released my first compilation album "Beyond the Unknown" in 2011. I am currently writing a full length album titled "The Seventh Shade of Gray" which I'm recording, and releasing myself in late 2012, early 2013.