The concept and first Abandone songs were conceived 1998 in Charlotte, NC creating an original brand of Heavy Psycho-delic Rock & Roll.The 2000 NightBreed EP release was followed by the self titled Abandone CD in 2002.After other projects, the Rock & Roll Nightmare album came out in 2008 featuring the single, Forever Embraced.These albums were remastered and re-released in Feb.The Forever Nevermore album came out June 2012 and features Sweet Misery.In the fall of 2013 the Blackbeard's Revenge single was followed by the free compilations, Conspiracy A-Go-Go & the Maggots (2014) promo soundtrack.Both were released on Bandcamp.Subscribe to the email list for exclusive downloads at ReverbNation and Facebook.Stop by the new website for the latest. 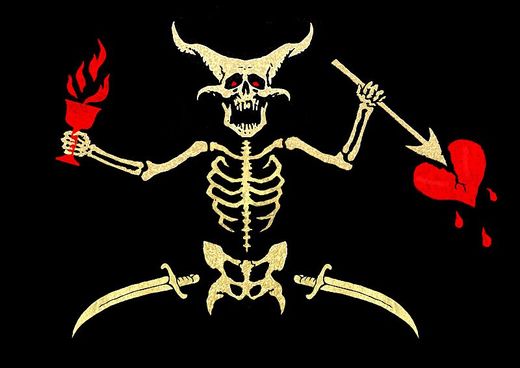