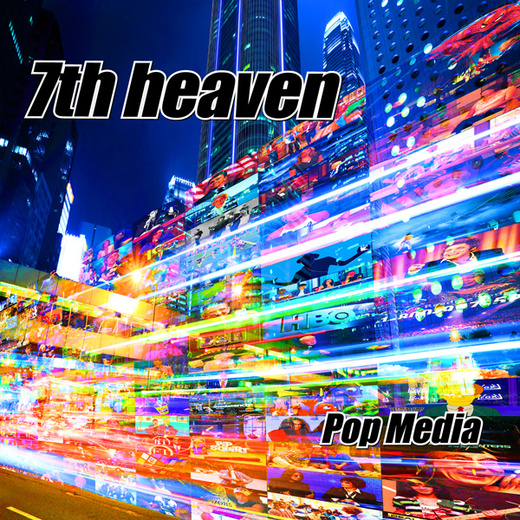 25 YEARS PLAYING THE LOCAL SCENE? 250 BOOKINGS A YEAR? Life long friends committed to leaving it all out on the stage, NTD Records recording artists 7th heaven boasts these and other incredible accomplishments. The lead singer, winner of the British TV version of American Idol known as Pop Stars, was brought in straight from Northern Ireland. He owns a gold disc on Jive records. The band has set attendance records at major night clubs across the tri-state region. Record sales nearing 50,000 units sold and digital offerings are available on iTUNES, Amazon, and such. This is the premier Chicago festival act according to prominent talent buyers in Illinois. The critically acclaimed website "Barstar" refers to 7th Heaven as one of the 3 best bands in Chicago. (They couldn't or wouldn't pick just one.) Musicianship, theatrics, and that unmistakable Irish brogue fuel original songs that came straight from the radio play-list. Are you a Cubs fan? Listen for 7th Heaven all summer long during telecasts and you will hear their current smash hit "This Summer's Gonna Last Forever". How about you Bulls fans? 7th Heaven performed the National Anthem at the United Center before the Bulls/Lakers game which was televised worldwide. This is the band your neighbors will be buzzing about for the rest of the summer. While the festivals only last a short time, for 7th Heaven's fans, old and new a like, they will remember the experience of seeing and hearing them now because, as their song says - THIS SUMMER'S GONNA LAST FOREVER!