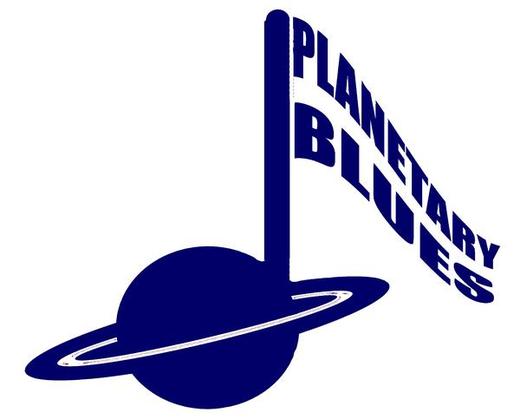 Like most rock bands worth their salt, Planetary got their start playing, and being influenced by, the Blues. The band was born in 1999 in their mother's basement, where they spent countless hours learning entire albums by Chicago Blues greats like Magic Sam, Buddy Guy, Junior Wells, and Son Seals. From there, over the course of the past ten + years, Planetary has held onto those roots while expanding outward into various other corners of the musical universe.