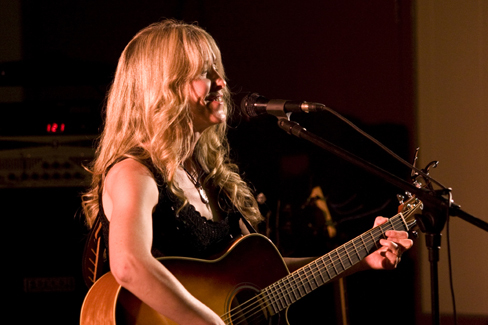 Pauline Kyllonen (pronounced kĕ-low-něn) is an independent, alt-country singer/songwriter based out of the Okanagan, British Columbia, Canada. Her sound has been compared to artists such as Lucinda Williams, Blue Rodeo and Cowboy Junkies, to name a few.

Since the self-release of her debut CD in 2008, Pauline has been busy performing at various venues around BC with her band or as a solo act.  Her music has received some critical attention, along with radio airplay/sales worldwide. Her most notable performances include the 2009 Merritt Mountain Music Festival, the 2009 and 2010 Vancouver Island Music Business Conferences and a featured artist spot on Chevy Cross-Canada Countdown on CMT (Country Music Television) Canada.

"Pauline's melancholy sounds bring Chris Isaak to mind, and they are the kind of tunes to listen to when sipping a cold beer or glass of white wine, most certainly on a balcony somewhere, alone, to immerse yourself in the images and emotions her songs conjure up." - DJW, Mr. Neil's Blog, New York City, New York (Apr 26, 2009)

"It’s only a short EP, 4 songs, but this is one of those releases where a listener can discover a great deal. Kyllonen has a warm and intimate honey-smooth voice and sings with a melting ease. Even when she’s rocking out in “Unlucky”, there are no shrill bits; it all seems so effortless." - Jeremiah Sutherland, BullFrogMusic Reviews (Apr 19, 2009)

"Think a cleaner, less fussy version of Lucinda Williams and you'll be on the right track." Pauline Kyllonen may hail from Canada, but her sound is right out of Nashville, or Texas, or maybe Arizona. Suffice to say she's got the Folk/Americana/Country sound down pat and has the talent to make the most of it.~ By Nancy Dunham, Indie-Music.com 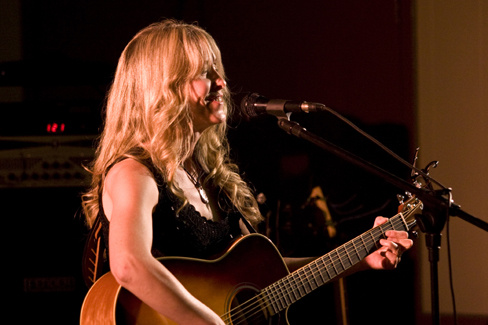