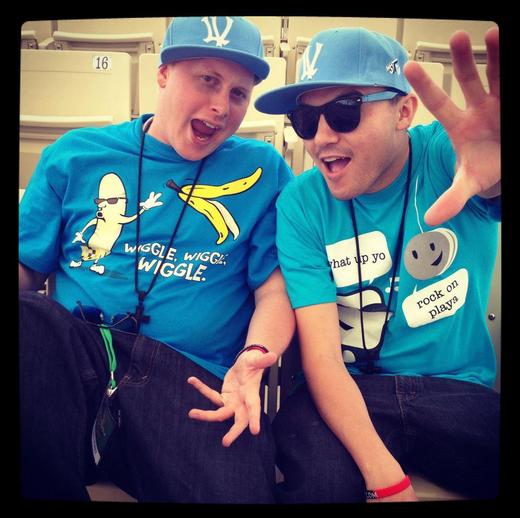 Passed Up is a Las Vegas based hip-hop duo working hard for what they like to do; make music. These two talented artists have been making that happen since 2007, and have been making big moves in the music industry ever since

Known for their positive spin on hip-hop with their songs and lyrics, which are “curse word free” unlike some hip hop music, their message is clearly positive to audiences young and old

In 2010 the boys won the title of “Best Local Hip-Hop Group” in the Las Vegas Weekly “Readers Choice” category. The same year they took home their first award; The Black Music Award for Best Las Vegas Rap Group, and have been nominated every year since

The two have also played numerous shows in their home state of Nevada, reaching over to California and also to neighboring states for the DYD tour and the P.A.C.E. tour. Some performances include, The BMAs (Black Music Awards) at the Mirage Hotel in Las Vegas, The Voodoo Lounge in San Jose, The Air Liner in Downtown Los Angeles, The Independent Music Festival in Henderson, NV, the Taste of Soul festival in Los Angeles and also performed at the Las Vegas Stallions soccer halftime show

Their reach is limitless, and their performances are endless. Listen to the beats and keep an eye on this dynamic duo as they continue to make their way toward the top