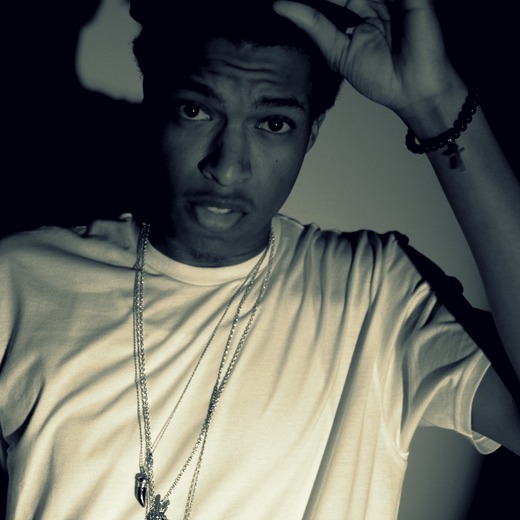 Within only the past few months Openmic has opened up for Talib Kweli, Big K.R.I.T, and Wale to name a few. Openmic’s past music and videos have been posted on sites such as The Smoking Section, XXLMag.com, DJBooth.Net, and many others. He also performed in Atlanta for last year’s A3C festival, this years SXSW in Austin, TX, and hosted The LRG Tour’s stop in his hometown Nashville, TN. Openmic’s latest Mixtape “For The Rebels” was voted Best Mixtape in Nashville in 2011 by the leading citywide publication The Nashville Scene. Currently he is working on the follow up tape, For The Rebels 2. Openmic’s career is off to an amazing start and he is destined to become legendary.