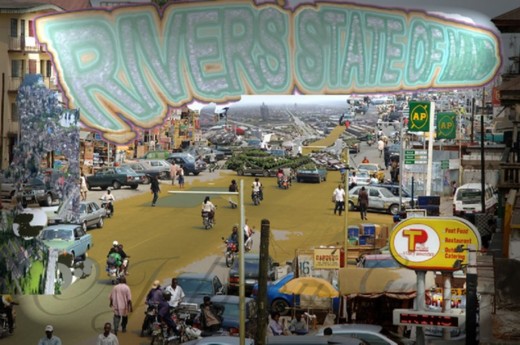 His Real name“Paul Numbe Dabah”  known by his stagename “Raw Teknik” (aka  Raw Tek) is a rapper/writer of hiphop  music based in Port Harcourt.

Born in the city of Port Harcourt, he had a passion for poetry so he started working on his ability to express himself through hiphop music and composing songs and poems.

He became a disciple of hiphop music through major influences from friends and freestyle battles that were organized on the street back in 2005.

In 2007, he attended a major rap competition where they gave him a chance to showcase his talent, around that same period he took keen interest in rap and started organizing neighbouring shows while he was still in secondary school.

In pursuit of his education in the University of Benin, he started doing rap music professionally in 2013, when he was among those presenting the school cypher and also recorded some tracks as unsigned working with a producer and a studio based in Benin.

He is currently in Port Harcourt working on some tracks that will be featured in his debut mixtape set to be released in 2014. His single titled "Rivers State of Mind" will be released on January 2014.