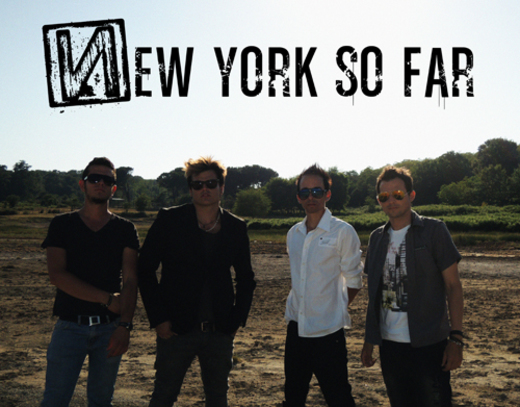 About New York So Far

New York So Far is an italian pop-rock band born in 2009. On June 2011 their first album Heart Beating Out of Time was released and on January 2012 it was released on i-Tunes and other digital stores! Now they're working on a new electronic and dance sound and on a lot of new songs in English, Italian and Spanish languages. Stay tuned and follow us!