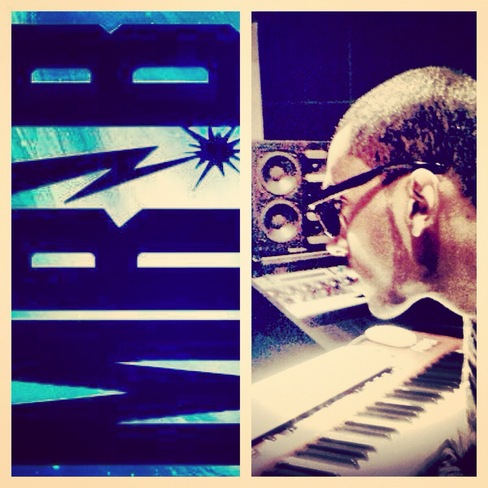 Hailing from the U.K, the innovative and eccentric, Oni aka "MR.B" is set to bring about a fresh and original sound which he promises will shake up and excite the current global music scene.

Raised within a musical household, MR.B says he reflects on the various different forms of music he heard while growing up to help give him inspiration while making music daily. Starting with a love of music, MR.B credits producers such as Quincy Jones, Michael Jackson and Ryan Leslie for helping ignite his passion for music very early on in his life, a passion that has seen him develop into a creative and very versatile music artist he is today.

A genuine talent, Mr.B, having acted as both a singer, music producer and songwriter for a number of projects all before the age of 24 now believes that the correct pieces are in place for him to embark on his own musical quest!