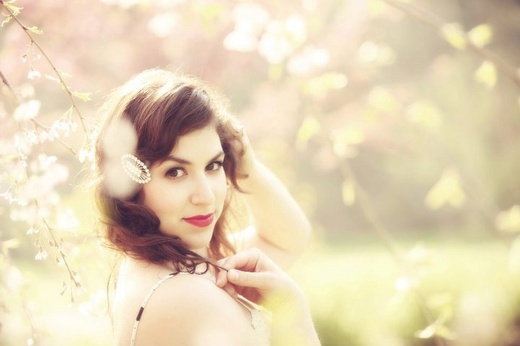 A Baltimore native now living in NYC, Monica Ott is thrilled to announce the release of her debut album "Only Human." Fans describe the album as a refreshing collection of organically produced songs that come straight from the heart with a huge voice to match. Monica's storytelling on "Only Human" deals with real emotions that people may not always express but at one time or another have definitely felt. Monica is also part of the NYC Songwriter's Circle and received an honorable mention 2 years in a row ('08, '09) in their annual songwriting contest by beating out thousands. Her song "The Way We Used To Be" is featured on their "Best of Volume-1" compilation cd that was released by Universal Music