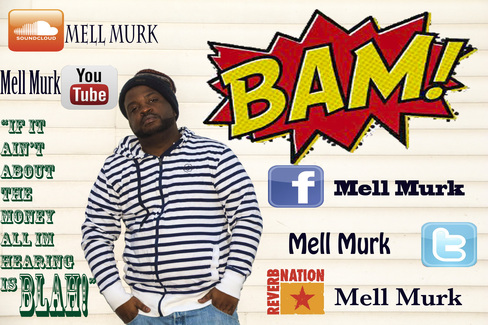 Born and raised in the gritty streets of Boston, Jamell “MellMurk” Hankins began rapping at the age of 13. After years of running with the need to tell the stories of the streets, at the age of 25 he began seriously investing himself into his craft. MellMurk breathes the hustler’s mentality through his music. When asked what a “hustler’s mentality” is to him, he expressed it as “every day is hustle whether you work a full-time, whether you sell drugs, whether you pimp…do what you do and get it done By Any Means… ”. MellMurk lives by any means; he has made those three words into a movement-- some even say a way of life. Mell says his movement, By Any Means, is for anyone, as long as they hustle in whatever situation they’re in and succeed by any means. Other artists who have influenced MellMurk are Murder Mase, Nas, AZ, and Biggie; however, Mell was greatly influenced by artists more close to home and can never forget to pay homage to Pone and Hack from the Boston based rap group formally known as KillinFields. MellMurks entire life has influenced his music and through his words he will convey the grim tale of a hustler’s life. With many projects in the works, the streets can look forward to hearing from MellMurk. When asked if he would like to send a message to his fans, the only thing he felt he could say that they would want to hear is…By Any Means. 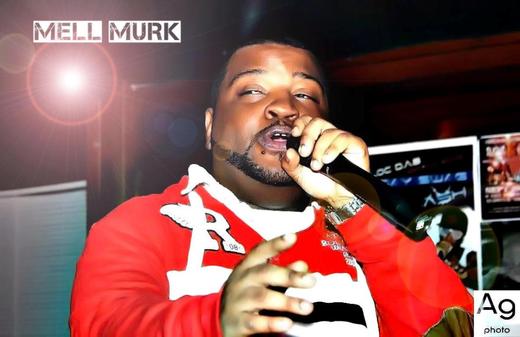