« See all of Ruben Obed's Songs 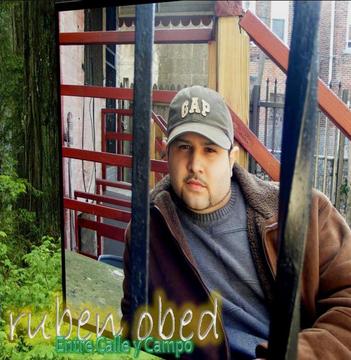 Inspired by movies such as Rocky, the hit song "You're a Fighter" will soon become a huge hit and will appear in a Hollywood Film. Under the watchful eye of International Music Producer Jelly Bean Benitez, The talented Singer/Songwriter/Producer Ruben Obed Martinez is going to take the music industry by storm. You heard it first here on Our Stage.
GB Music Group Proudly Presents:
Ruben Obed
"You're a Fighter"
www.myspace.com/gbmusicgroup
Uploaded: March 28, 2008
Duration: 3m 35s

Comments for You're a Fighter