« See all of Bodyface's Songs 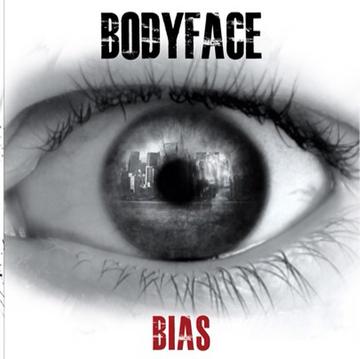 "Get Away" is the first single off of Bodyface's first full-length album, Bias.
It is the oldest song on the album, written somewhere around the summer of 1999. It is poppy and catchy, but has the distinct edge that has come to define the sound of Bodyface.
The song was written with an acoustic guitar on the stairwell of Jared Kerr's father's apartment. It deals with how you can idolize someone, even when they themselves have some serious issues.
Uploaded: May 24, 2010
Duration: 3m 5s

Comments for Get Away