« See all of Monica Lee's Songs 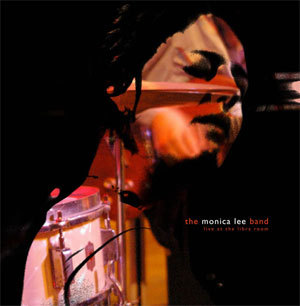 I wrote this tune as a "what if?" story about my good friend who was going through a hard divorce, circa the news of the 50 missing women from Vancouver's Downtown east side. I thought of a story of her leaving town and not telling anyone. Her story has a happy ending; but for many women, this is not the case. This song was then used in the CBC documentary "A Safer Sex Trade" about Vancouver's Sex industry over powerful footage of the 2004 missing women's march. This is a Live recording done in 2007.
Uploaded: February 16, 2008
Duration: 3m 58s

This track had me from the start, it sounds great. It's all there, sounds blending across the spectrum and all supporting a superb vocal performance. The lead guitar player even plays the tune instead of standard rock cliches
It's a great story, and and excellent song. If this was a live recording in a performance venue, my hat is off to the engineer, and can I play there please? It sounds fabulous
by Darowyn on October 17, 2008 at 5:02 AM EDT