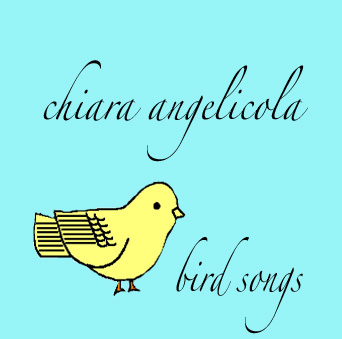 Up-and-coming Indie/Folk singer Chiara Angelicola grew up in the Bay Area and has taken off on her solo debut after being the frontwoman of funk/pop band Morning Theory for five years. Playing live with her backing band, the Broken Twenties, they've shared stages with local bands such as Hot Toddies, Two Seconds, Buckeye Knoll, The Old-Fashioned Way, among others and have played the great local spots from Bottom of the Hill to Great American Music Hall to the Independent.

Comments for Fight The Wave