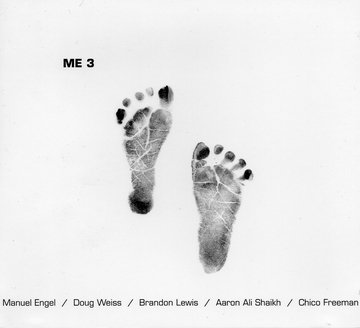 Bonnes Paques starts ambient - nails and hands on piano - the piece develops in a 6/8 groove and the theme is played at the very end!

Bonnes Paques is featured on my latest release ME 3 which was announced ALBUM FINALIST at The 7th Annual Independent Music Awards.
Uploaded: March 13, 2007
Duration: 3m 5s