« See all of Ron_Hogan's Songs 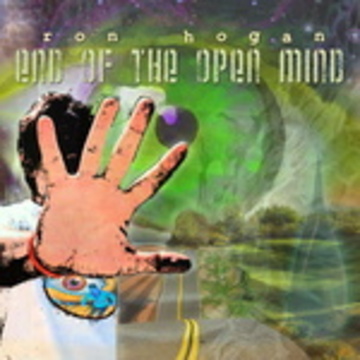 PlayEnd of the Open Mind

Comments for End of the Open Mind

This tune pulls you in at the very beginning and has a powerful message that most can relate two which are two key elements of a great song. Whether used together or alone. But when the vocals start,he seems to be cramming too many words into one sentence and especially during the start of a song that can deter the listener. It made me think "huh?" , what's he trying to say. But later on he seems to sing with more articulation and flow. He may be going for a Bob Dylan singing style. Also it seems like it's the same riff through the whole song. It could use chord changes, not including the solo that seems to fit both tone wise and the notes used.  The ending reveals the fact that this was done at home with a drum machine. Some oohs and some chords at the end followed by a fade out would fix that.