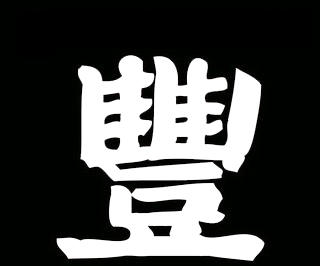 Comments for "Heavenly Divine" - Live at the Middle East