« See all of whitewolf's Songs 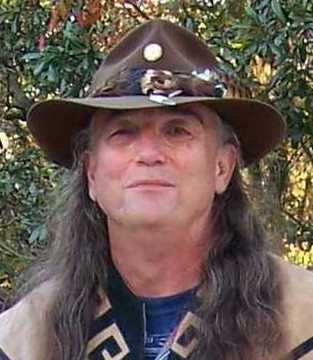 This is the same song as the previous version only with some corrections. We realized that the older solo version of Thunder Dreamer still had a second vocal track overlapping the main vocal track making it not quite a true solo performance. That extra vocal track has been removed and the guitar and voice balance remixed.

You have a Roger Whittaker voice and Blackfoot sound interestin
mix Thank you for your talent Shine On!
by penstagnate on October 9, 2009 at 5:48 PM EDT