« See all of Bumpkin's Songs

The Path You're On 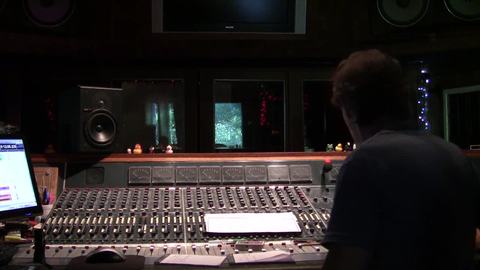 / 3:32
"The Path You're On." A video/documentary hybrid filmed at Palmyra Studios in July 2012 under the direction of videographer Josh Hoover and engineer Paul "Pappy" Middleton.

Comments for The Path You're On 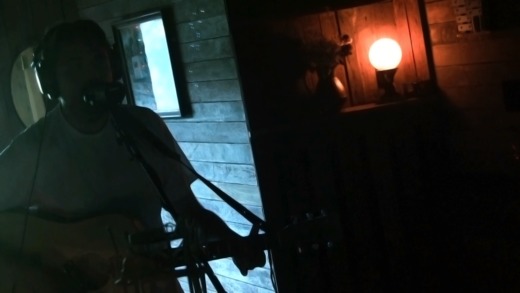