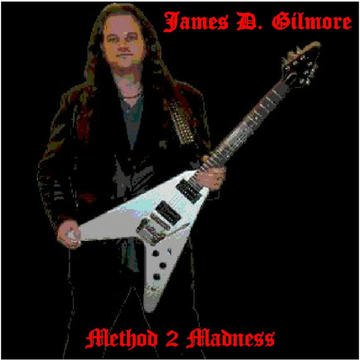 "METHOD 2 MADNESS" Talk about a RE-EVOLUTION! Newly recorded for the 21st century! James first solo CD, originally released in 1992 has been completely re-recorded, mixed, and mastered in state of the art digital! This CD also features a killer new bonus track and the production is amazing. Hearing these incredible melodies with powerful new arrangements is like listening to the original "92" release on steroids!