« See all of Teazer's Songs 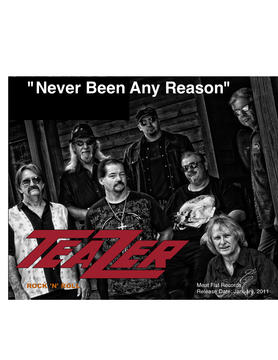 Comments for Never Been Any Reason

Hey you all got it together! Great sound and harmonies. We want more, thanks for getting back together. Look forward to some more live shows. MP3 downloads were great, keep'em comin.
by plane4 on April 2, 2011 at 1:55 AM EDT

if you would like a copy of this song or other originals you will need to go to iTunes or Amazon since ourstage does not allow “buy” purchases of Cover songs from their site even though we have legal rights to the release by paying Harry Fox Agency for the rights license on Permanent Digital Downloads (“PDDs)...thank you for listening
by Teazer on February 27, 2011 at 11:53 AM EDT

Nice really live feel. Looking forward to hearing more covers from you, I'd love to hear you do a tune by Nazareth, either Hair of the Dog or This Flight Tonight. Keep up the great work!!
by Jo Taylor Rob on February 24, 2011 at 2:42 PM EDT 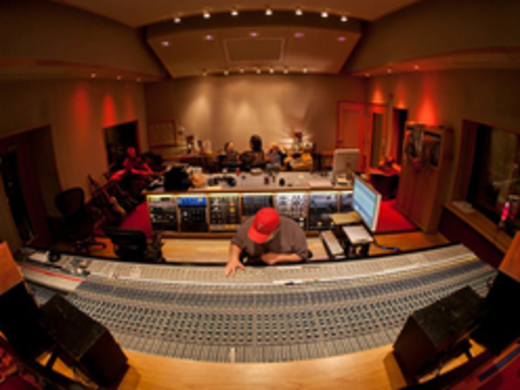