« See all of Bastian's Songs 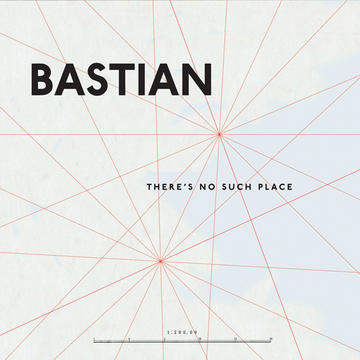 Bastian is an electro-funk band from Amsterdam. The group consists of seven longtime friends who share a great love for electronica, funk and rock.

It is not surprising that the seventies are a major inspiration for the band. Although Bastian is heavily influenced by funky ancestors like Prince, Thin Lizzy, Parliament and Cameo they always bring a new fresh feel to their records.
Uploaded: November 12, 2011
Duration: 3m 21s

production and arrangementof this song is well done,vocals fit the song too,nicely done bastian good dance tune
by mycallp on December 22, 2011 at 4:29 AM EDT