« See all of AKoustic Soul's Songs 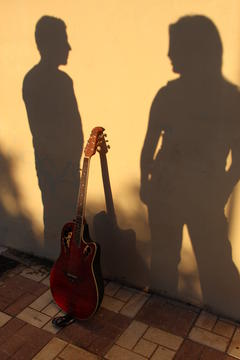 AKoustic Soul formed in early 2007, in the Spanish City of Malaga.
They are now based in the North West of England.
This track is taken from their debut album "YOU" released in 2009.
Uploaded: April 25, 2009
Duration: 3m 40s

Love it, but the vocals feel like they are battling the acoustid guitar. I wanted to keep listening for more of those moment when you really get it right.Did love the voice. More bass please. Remix?
by hooray4today on June 6, 2009 at 1:58 PM EDT