« See all of AQUAvine's Songs 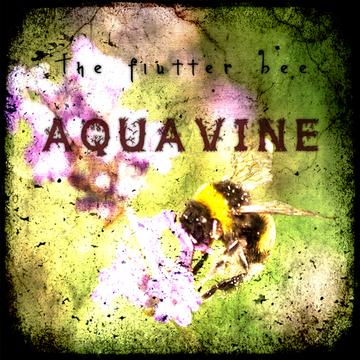 This song was once called The Butterfly and was on here as such, but I decided to replace it because I had lyrics which I eventually decided did not fit with the music. I therefore renamed it and this new name will be the one on the soon-to-be-released album DRYAD. This track is very electronic and has a fluttering throughout, hence the name.

Comments for The Flutter Bee