« See all of Cerebellion's Songs 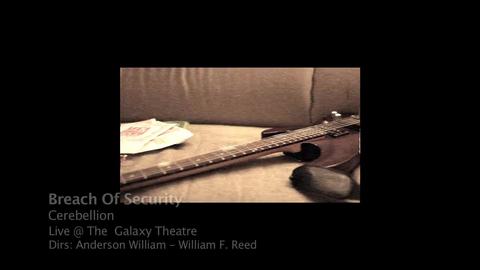 / 3:53
Official music video for "Breach of Security"
Written by Cerebellion
This is the second video single from the album 'Inalienable' Copyright 2010

Directed and edited by William Anderson and William F. Reed (http://www.rudeboypictures.com)
The video was shot at a live Cerebellion show on April 14th, 2011 in Santa Ana, CA at The Galaxy Theatre (Orange County/ Southern California). 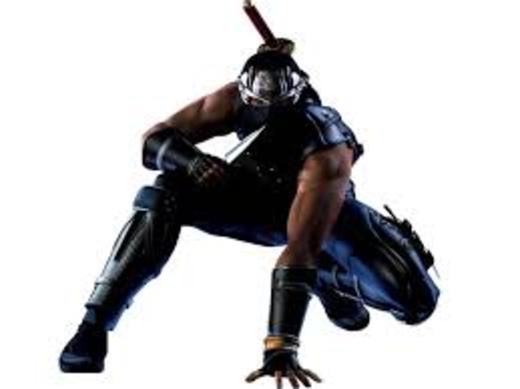