« See all of Peter John's Songs 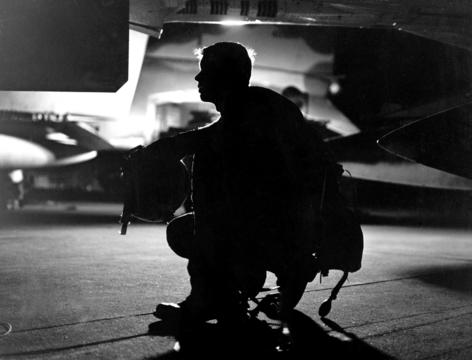 / 5:04
I wrote this song of audacious hope in 2006. When I decided to make this video, I sought military photos for the protest verse, verse two, only to recognize that if using military photos for the whole thing added a whole layer of meaning which I had not considered -- and to me, that's art. Failing to combine them would have been an artistic sin.
You can find the lyrics at http://www.reverbnation.com/peterjohn
Uploaded: August 4, 2008
Duration: 5m 4s

Comments for Thank God I Can't Believe My Eyes