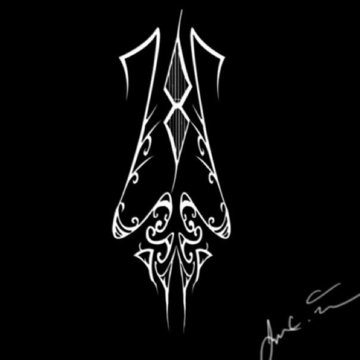 PlayThe Day I met You

Comments for The Day I met You

This song is added to my best of hip hop 2012 playlist.(It is this song,through which I found the hip hop y rap channel,which normally can not be seen on the ourstage site.But in the first half of june this song was competing in hip hop,then disappeared from there.I wanted to find out what happened to one of my favourite songs,and finally found it in the hip hop y rap channel.) 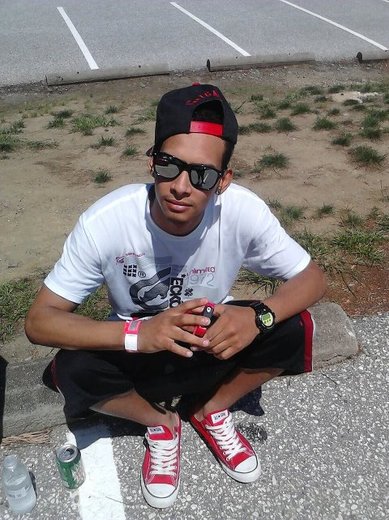