« See all of Julie Clark's Songs 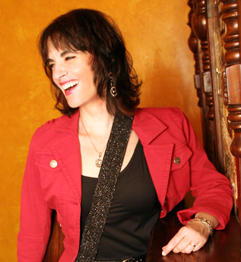 Julie Clark's song "Jacket" was the Grand Prize Winner of the 2009 Mid-Atlantic Song Contest (Jan. 2010) in addition to receiving several other national honors.

At once both sexy and vulnerable, this song captures the essence of longing and zips it up in a 3-minute musical gem, much like Clark's other award-winning songs.

Lilith Fair Producers... this is the emerging artist you're looking for for your Washington, DC show. Turn it up!
Uploaded: January 25, 2010
Duration: 4m 19s 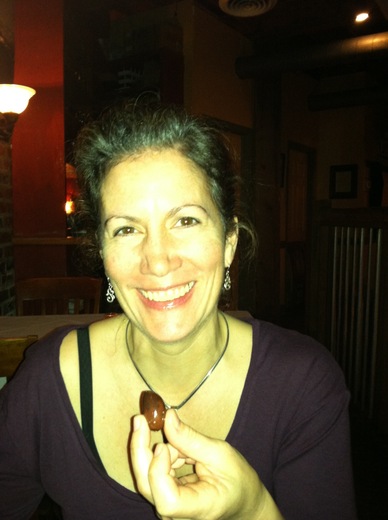 Isn't this interesting. Just yesterday I came to listen to this song again, only to realize it wasn't posted yesterday. That's worth logging, eh?
by Elizabeth Russell on June 20, 2010 at 3:44 PM EDT

Well...I'm now a fan. Your voice is amazing and this is GREAT writing. Really great writing. Way to take something so common that isn't usually written about and personalize it in such a sensual way.
by Elizabeth Russell on June 9, 2010 at 8:50 PM EDT
Saw her in concert tonight - standing room only! Julie ROCKS!
by TeejB on May 30, 2010 at 11:16 PM EDT
Love Julie and her music. Her words speak to people on a level that is deep and meaningful
by arthurkatz on May 30, 2010 at 5:52 PM EDT