« See all of PrevoRodgersJr's Songs 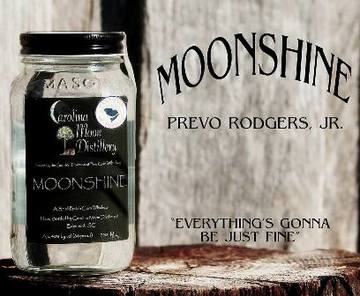 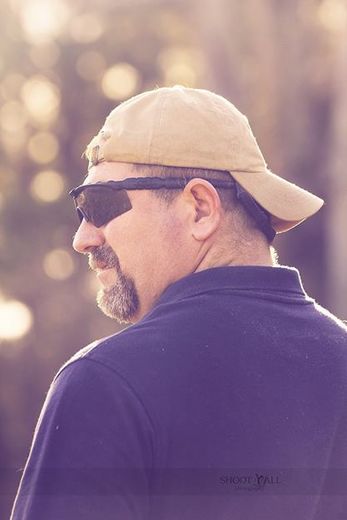 Moonshine was the first song sung and released by Prevo Rodgers jr after 7 years of vocal Pyralisis. He returned home from a deployment where he had been involved in mutiple IED attacks that led to nerve damage to vocal cords. He has had 6 surgeries that has left him with a raspy low voice.