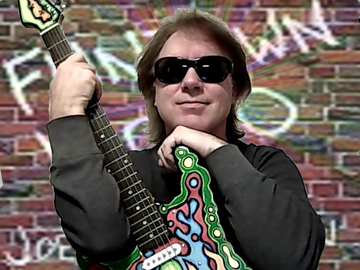 New Classic Funk. Very James Brown..ish.
My wife says "It sounds like a E.D.F. commercial" (you know the one where their in 2 separate tubs, what's that all about), anyways, its about a guy tryin' to hook up with a girl at a RAVE Dance.
Written, performed and produced by
Joe "Pops" Bredow.
On the EP "Flintown Mojo"
Uploaded: March 6, 2013
Duration: 4m 0s

Comments for Gotta Keep It Up 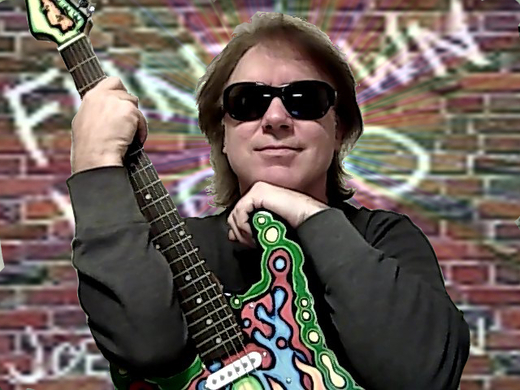