« See all of Art Carter's Songs 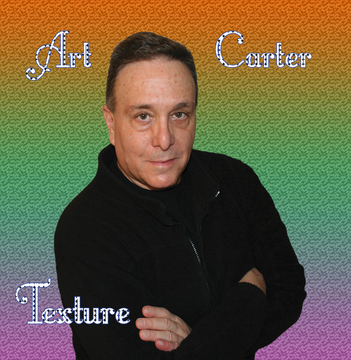 / 3:48
"Mighty Mississippi" is the Lead Song, and First Single Release, on my new album "Texture." 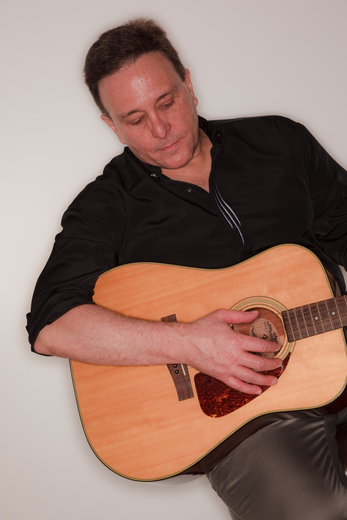