« See all of BRK JR's Songs 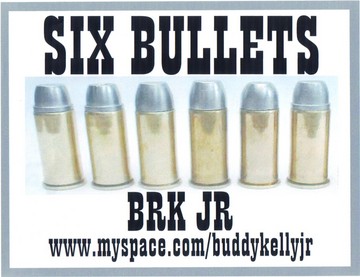 Being from Arkansas, I wanted to do a song with a touch of outlaw Johnny Cash in it.