« See all of Gardavian Lowe's Songs 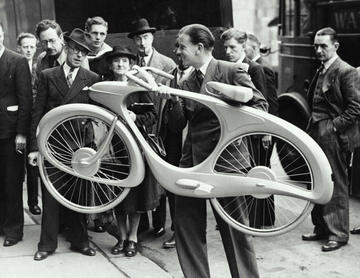 This is a protest song. The song was written for director Kevin Carrico's film, "Dominic Blue". A sci-fi rock & roll movie. Brian Vander Ark of The Verve Pipe stars as Togo Spangler.

Comments for Look What They've Done

The chorus of this song really shines, and your choice of notes for the melody on the chorus is spot on. Nice work!
by yeahimsteve on March 8, 2009 at 7:59 AM EDT

This song held my attention from the beginning, despite the very basic arrangement. The tune is good and the message is one that I feel is important
I'm sure that Melanie ("Look What They've Done to My Song Ma") would approve.
by Darowyn on January 4, 2009 at 12:03 PM EDT

Love these thoughts. I have one you may appreciate.Check it out and let me now. You just got my vote
Peace
Lynn E. Brow
p.s. Singer/Songwriter male
by Lynn Brown on November 7, 2008 at 3:21 AM EDT