« See all of MIX Music's Songs 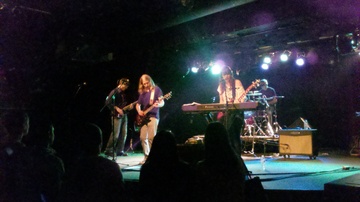 This is a live version of my original song played by MIX the band. The original has a lot of electronics while this version is done with two vocalists, two guitars, a synth and drums.