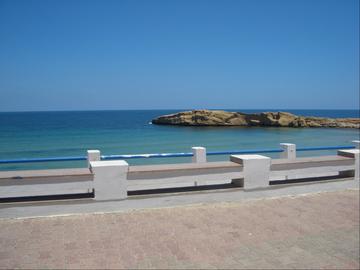 Our arrangement of Billie Holiday's Strange Fruit...Strange Fruit began as a poem written by Abel Meeropol, a Jewish high-school teacher from the Bronx, about the lynching of two black men. He published under the pen name Lewis Allan.Meeropol and his wife adopted Robert and Michael, sons of Julius and Ethel Rosenberg, who were convicted of espionage and executed by the United States.
Uploaded: December 28, 2009
Duration: 4m 59s

Such a painful song of our Black history. Breaks my heart that we, as a nation, could ever have done such a thing to a beautiful people
You sing it with soul.
by Dail on November 12, 2010 at 5:56 AM EDT 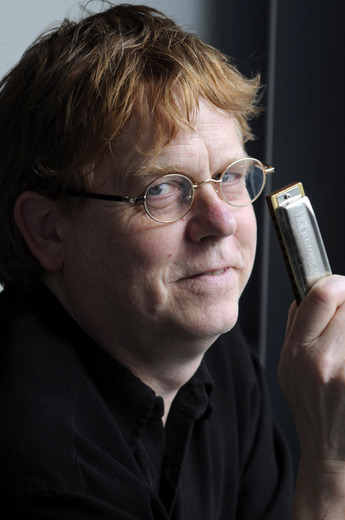