« See all of Simon Daum's Songs 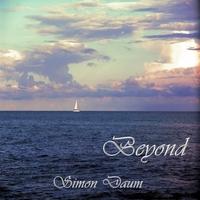 This song is a pianosolo.

Actually this composition is not a composition as usual, because it was a improvisation that I recorded after I composed another song called "Together". "Together" is a orchestrated song and I spent much time composing and recording it. After "Together" was done I really wanted to just improvise and so I improvised on the impressions I gained while composing "Together".