« See all of Square Circle's Songs 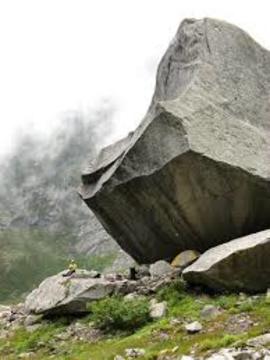 This song was influenced by the passing of a good friend of mine. He was an incredible spirit and touched the hearts of many. I say "was" but should say "is" because his spirit lives on and is felt by all who venture on the granite walls he called his second home.
"When I Depart" is also derived from my own perspective as I try to imagine what it would be like to exit this life and into the unknown. I picture myself looking upon the earth and my daughter while she looks to the stars with memories of me.
Uploaded: October 5, 2014
Duration: 3m 31s

Comments for When I Depart