« See all of thebeatpoets' Songs 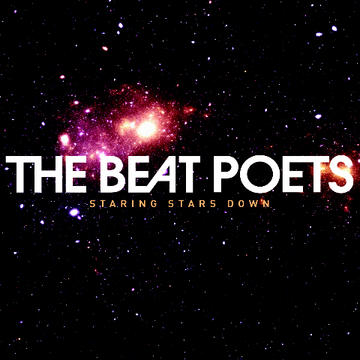 Track has also had recent TV performances on The BBC and UTV the bands latest tracks are now licensed with the BBC, Channel 4 as well as MTV and are currently on the latest series of MTV One shows ‘The Hills’ & ‘Girls of Hedsor Hall’ (2009) in the US adding to the band growing reputation.
Uploaded: April 28, 2009
Duration: 3m 17s

Comments for Staring Stars Down