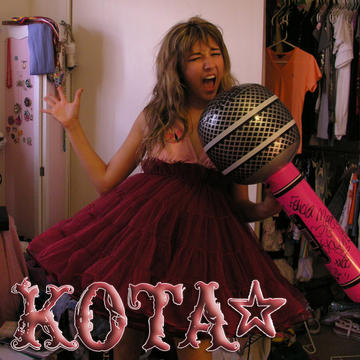 It’s the word that everyone hates to hear when they want to be more than friends!

The song has its own quirky flavor but also echoes the kind of energy, melodies and vocal performances to be found throughout Dakota’s work.
Uploaded: August 14, 2008
Duration: 3m 2s