« See all of Mademoiselle's Songs 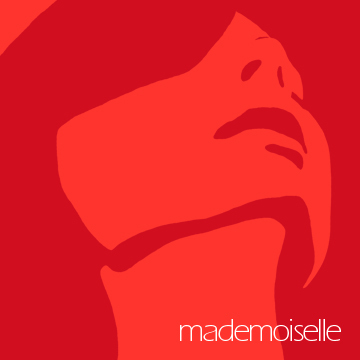 Scarecrow was written, performed, recorded and mixed in 2006 by Samuel Cabral and is the third track on the new Mademoiselle EP - released March 1, 2007.
The song reflects on how people judge and underestimate one another and the consequences of such acts.
Uploaded: July 9, 2007
Duration: 4m 7s