« See all of Gasoline Productions' Songs 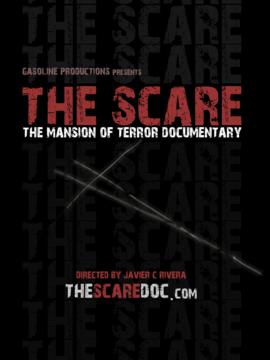 / 46
In only two years time, The Mansion of Terror has established itself as one of the best haunted houses in Austin, Texas. Year one won them recognition as "Scariest in Austin". Year two they won Grand Prize in LION'S GATE Nationwide SAW II contest.

This award-winning documentary follows Mansion of Terror's devoted scare team through their third year in what hopes to be their best.

From build out to tear down - what does it take to make a successful haunted house?
Uploaded: May 20, 2007
Duration: 46s

Comments for The Scare (Trailer)