« See all of DCWAVE's Songs 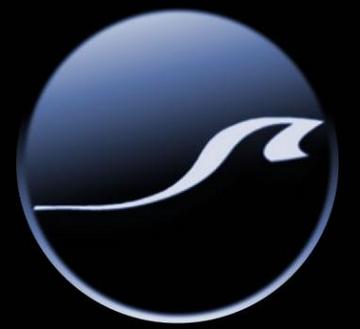 PlayCircus Imperium (Stand Up, Rise Up)

Bread and circuses is an ancient Roman metaphor for people choosing food and fun over freedom. It often appears in commentary that accuses people of giving up their of civic duty and following whichever political leader offers to satisfy their decadent desires.

This song is about rising above today's political circus.
Uploaded: May 31, 2008
Duration: 3m 4s

Comments for Circus Imperium (Stand Up, Rise Up)