« See all of SHAG STEVENS' Songs 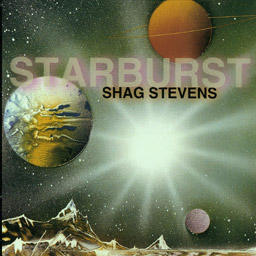 I began working on this song when chuck norris was working on a movie with kickboxer, Blinky Rodriguez. The movie was scrapped when Blinky's son was killed in a drive-by shooting.My friend, Mark "the shark" Johnson created all the first tracks....drums, bass, keyboards,sax and orchestra. I liked the music, and worked on this production from time to time, recruiting the talented people that helped on it, and finishing it seven years later.
The vocals are by Loretta Beasley and Charley Brooks.
Uploaded: January 15, 2010
Duration: 6m 49s

Comments for SONG FROM THE LOST CHUCK NORRIS MOVIE