« See all of LCA's Songs 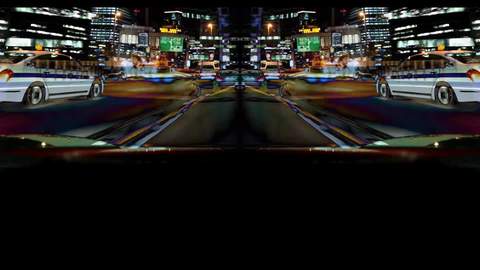 / 4:08
Debut album "Big money Big problems" by LCA coming soon, but in the meantime enjoy the first video from the upcoming album.
Champagne, Vegas, limo ... You can afford anything you want, having a green dollars, it seems that it might be even better ... but the guys from LCA has its own view on these things...
Don’t miss the ending of the video, an unexpected turn of events!
Uploaded: July 3, 2013
Duration: 4m 8s 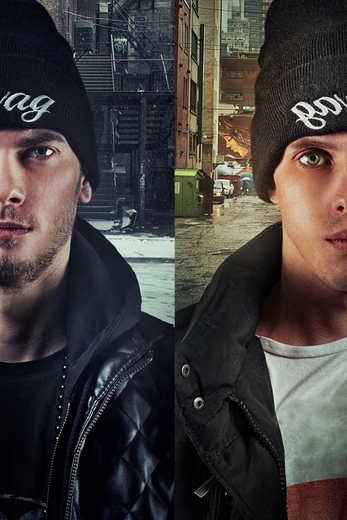