« See all of MindFlow's Songs 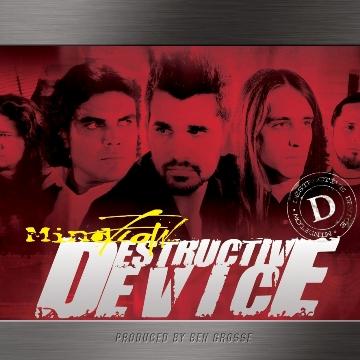 Destructive Device was produced by Ben Grosse (Marilyn Mason, Slipknot, Disturbed, Breaking Benjamin, Sevendust) and was recorded and mixed both in Brazil and Los Angeles (The Mix Room).

Destructive Device, the new album from the Brazilian band MINDFLOW, is more than just an album packed with socially critical ideology. It is a project boiling over with aggressive lyrics and themes. The device is one of the clues, the piece of a puzzle that lead to the discovery of an intricately woven web of intrigue.
Uploaded: July 2, 2008
Duration: 6m 41s