« See all of Windowpane's Songs 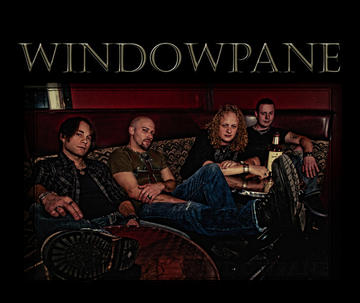 Comments for Under Foot

I'll say it again! for the third time, IT.

Now having said said two twice, once on the way up and the second time on the way down, making the total number of times I've said said 2 in different, various, other, distinct, and  diverse ways 4. Four, fore, (3+1), IV, ....

I'll say it again first, IT

Now logically speaking mind you, if I've said said twice in an assortment of ways, styles, textures even. I truly, Verily, Verily, I say on to you this is the truth!

I love the sound of underfoot in the morning....

Just added you guys to my new
"Better than caffeine, kick my F#@kin head awake, kickass tune of the day" playlist

I Love the sound of underfoot in the Morning.....

Kickin me awake! Love It!

Somewhere between Soundgarden, Pantera and Alice in Chains. Good combination. A little Osbourne-like vocal.
by Loading on May 30, 2011 at 9:00 AM EDT