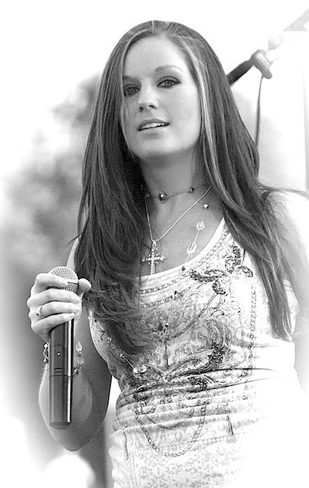 This young musical dynamo who describes herself as simply a home loving country girl, decided as a young child that she wanted to be a singer. She has literally taken the entire state of Indiana by storm, bringing audiences to their feet in a wide variety of venues from Oprys to festivals to fairs to clubs to private functions throughout the state of Indiana.

From this serene environment a new and exciting young song stylist destined to take her place among country music’s greats has exploded onto the country music scene like a fiery-tailed comet. Linda Lee has been gifted with a unique song styling ability that redefines the norms. She will seduce you with a soft, soaring refrain of love discovered, delivered with a voice described as crystalline, even angelic. Or she can tug at your very heart and soul with a ballad of love gone awry in a mellow, almost haunting mood. But when she turns on the attitude, she can steam roll you with a hard-driving, fast moving zinger that will have your foot tapping and your pulse pounding. No matter the message, each and every one of her songs is delivered with equal sincerity, a sincerity that can only come from an artist in love with both her music and her audience. 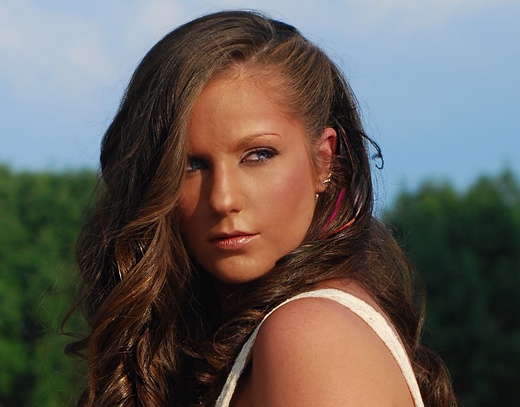