LEAH is a celtic-metal songwriter from British Columbia, Canada.

LEAH made waves across the globe when she released her debut album Of Earth & Angels through her independent record label Ex Cathedra Records, despite being virtually unknown at the time. Through the internet and word of mouth, the world began to hear about LEAH and her unique style, bringing together her influences of symphonic metal, celtic and new age, and even soul and world music. The result was something enchanting and magical, and she now has the enthusiastic fanbase to prove it.

LEAH has been voted best discovery of 2012-2013 and been listed alongside bands such as Delain, Epica, and Xandra, landing on the Metal Storm Awards 2012 list. 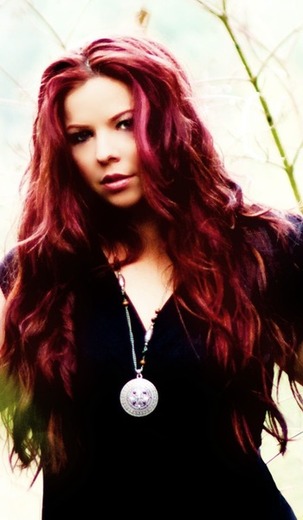